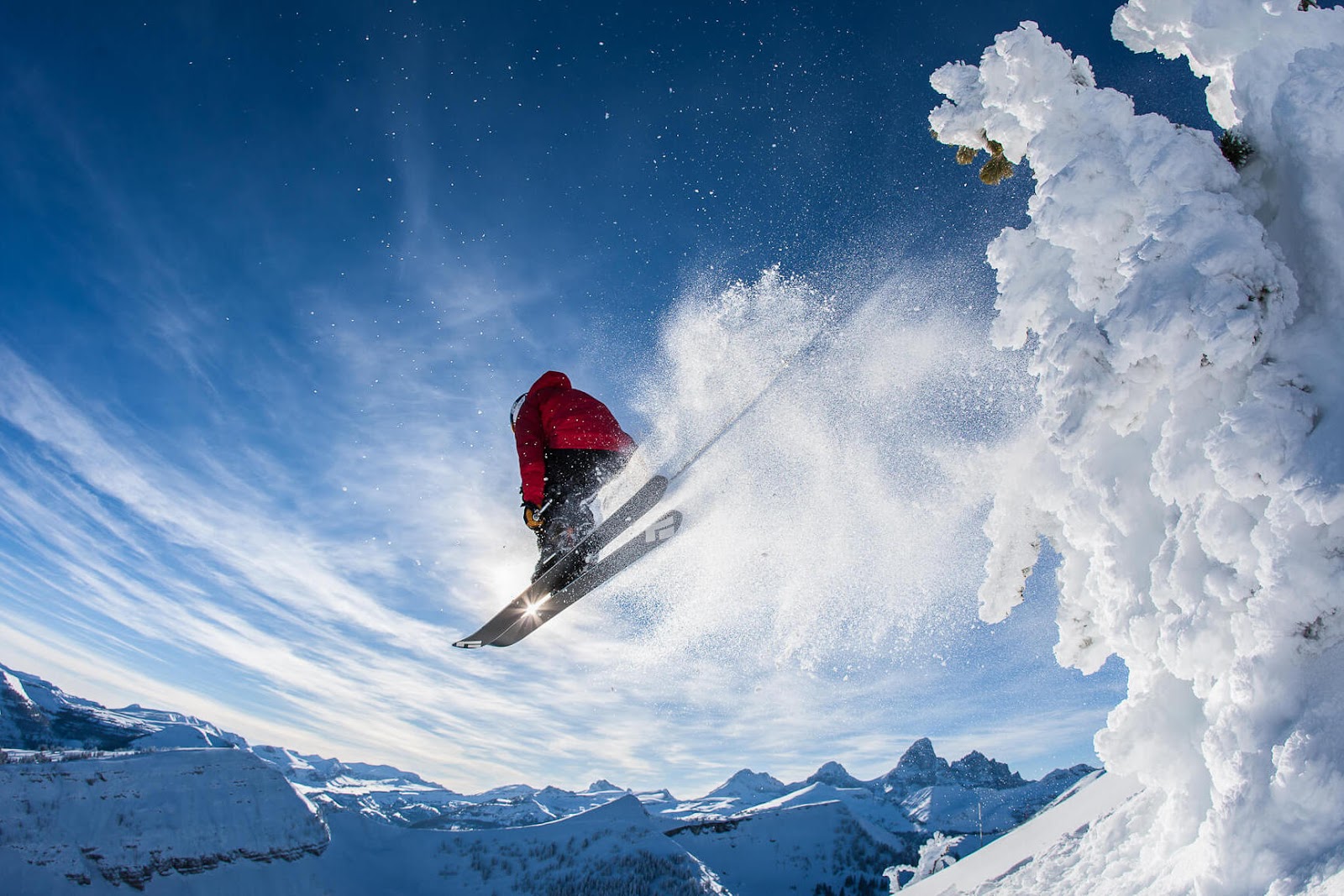 Although Brazilians are not accustomed to snow and sub-zero temperatures, many people around the world face freezing snow falls to practice the famous winter sports.

These people wait all year for the arrival of this season, only to be able to venture in the most diverse sports practices that can be done in the snow or in environments that simulate snowy places. But, do you already know what winter sports we're talking about?

Thinking about it, in today's post, we will present some of the most practiced winter sports in the world. Follow us!

Ice Skating is one of the most popular winter sports

This is certainly a very beautiful sport to watch. Practitioners use adapted skates that glide over frozen lakes or tracks that simulate this effect.

Ice skating may have arisen in Europe during times when it was not possible to go over frozen water. Ever wonder? That's where the first skates came from, made from animal bones.

Nowadays it is a modality that is also practiced for recreational purposes by people of all ages and in various places of the world.

Ice hockey is very popular in Canada - where it emerged - in the United States, Russia, Sweden, the Czech Republic and Finland. That is, in countries where it is certainly quite cold!

The goal is similar to that of soccer. In this sport, the team that scores the most goals against the opponent wins. The difference is that instead of the traditional ball, the punch is used - a rubber button that is manipulated with the aid of a club.

Hockey athletes need speed on their skates and clothing to protect them. In hockey there is a lot of physical contact.